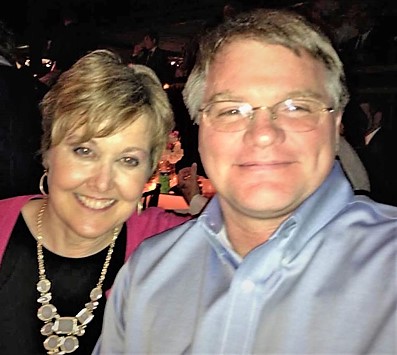 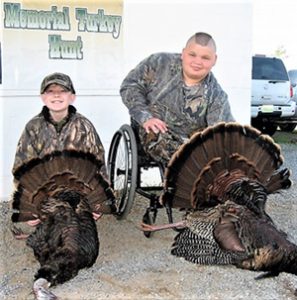 Many years ago, a dear friend I hunted with found out that he had ALS, and we all knew time was short. However, he always had a very giving heart and wanted to use his left time to give someone an outdoor opportunity. We were able to have a couple of years before he passed in 2005 with him to start a turkey hunt that was later named ‘The John Lemaster Memorial Turkey Hunt.’ 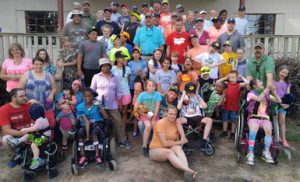 One day, I was sitting at my desk searching the internet for a place to find kids that liked the outdoors and needed somebody to make it happen for them. I found a website called USSA, and their goals and mission made it a perfect match for us and decided to take a look. I ended up calling the number on the website, and a lady picked up, and her name was Brigid O’Donoghue. I was only looking to find kids to take hunting, but God works in mysterious ways, and a couple of years later became an Alabama State Representative for the charity, and it’s been a true blessing.