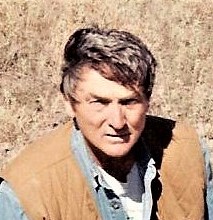 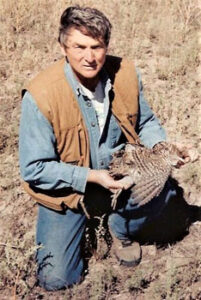 Steven Steinert was born in Iowa and moved to Colorado to finish a degree in wildlife management at Colorado State University. He graduated in 1967 and went to work for the Colorado Game Fish and Parks. He spent his first 15 years in big game and waterfowl research. Then he became an area biologist and worked for the remaining twenty years until retiring in 2002.

His primary interests were hunting, fishing, and amateur gunsmithing. In 2002 he moved to Arizona, where he still resides. He has been helping USSA in Arizona for twelve years and New Mexico for two years.